skip to main | skip to sidebar

Hello everybody! I want to let you know about what’s going in the classical music world in Asia!
The Asia Orchestra week has just ended in Tokyo. This Asia Orchestra Festival started in 2002. Each year, it celebrates classical music performed by orchestras from Asia-Pacific countries. This festival focuses also in contemporary music and often features a promising young musician as a soloist in the program. The main aim of this festival is to generate cultural understandings between various Asian countries.
This year was particularly special because Indian and Sri Lankan musicians participated in the festival for the first time. Delhi Symphony Orchestra (India) and Colombo Orchestra (Sri Lanka) joined and performed as one orchestra. The program included Academic Festival Overture by Brahms, “Romeo and Juliet” Overture by Tchaikovsky and Concerto for Piano and Drums of Sri Lanka by Harsha MAKALANDA. More than 2000 people attended in the Tokyo Opera Hall and the performances were very successful!
Posted by Aska at 8:12 PM 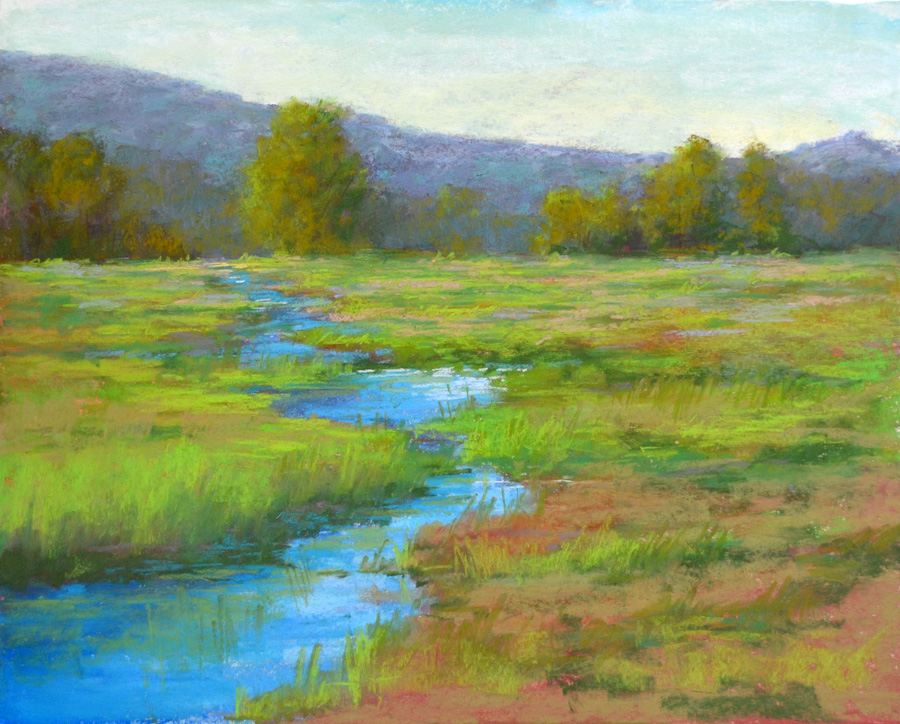